Our Legacy to the USA 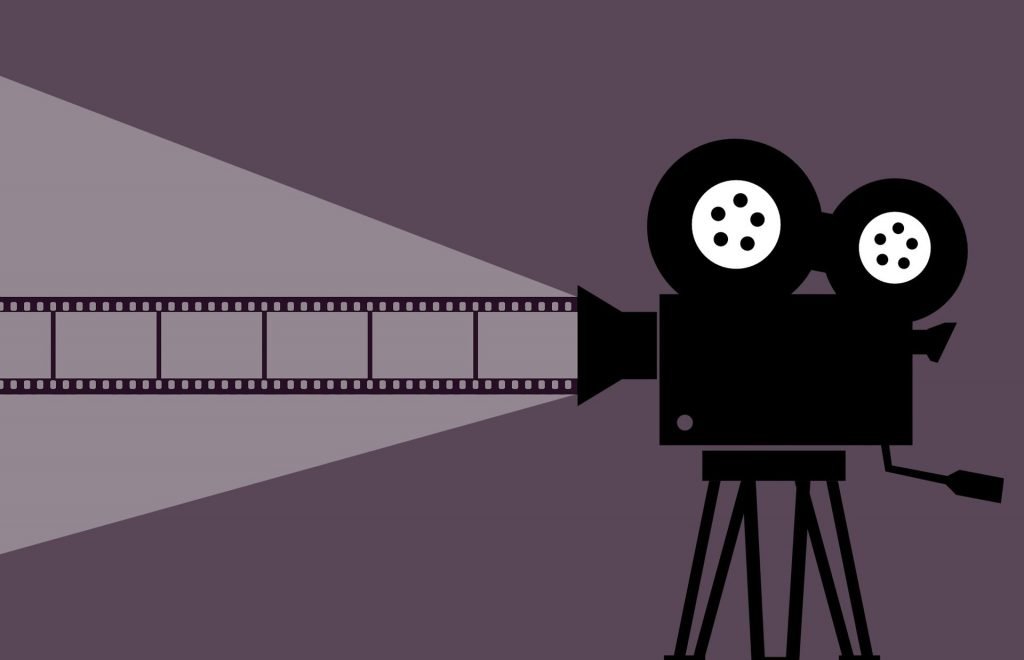 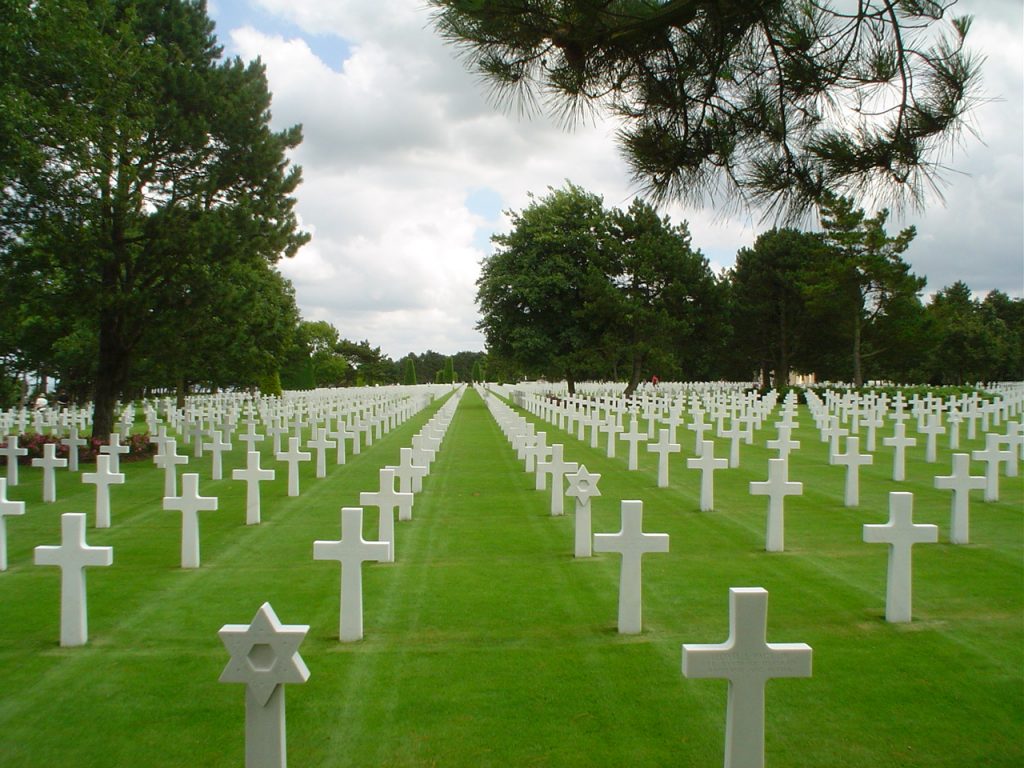 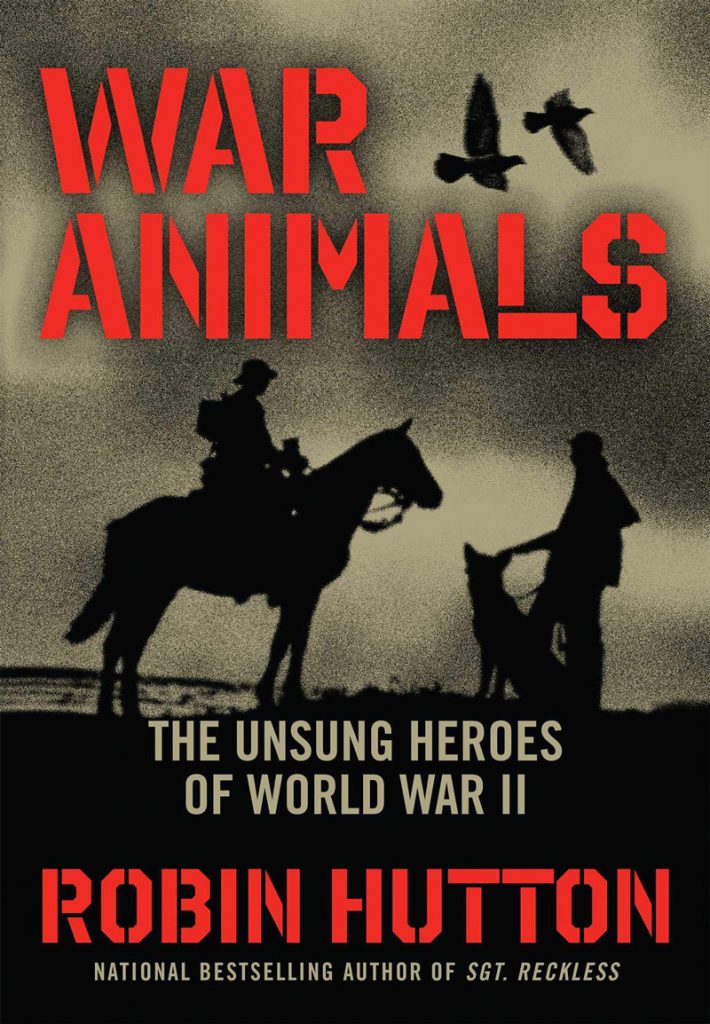 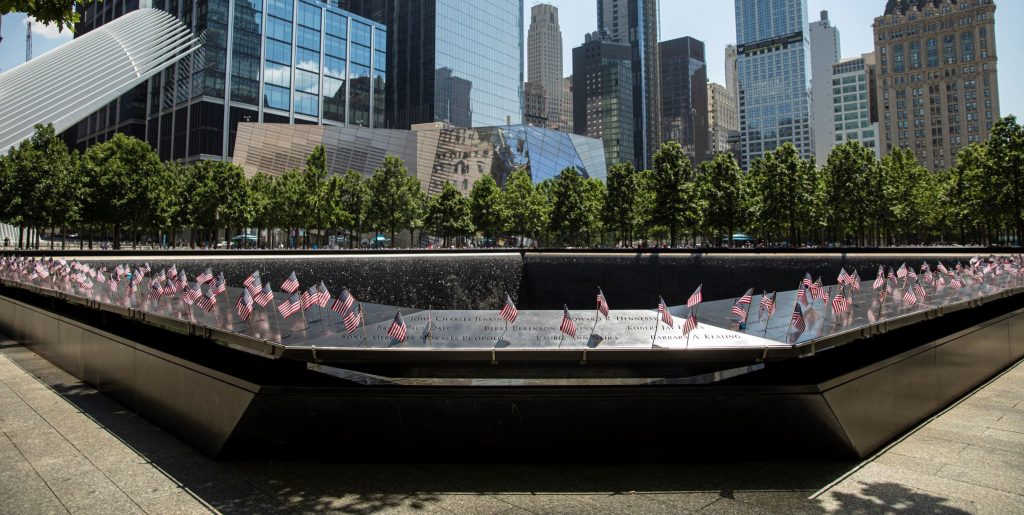 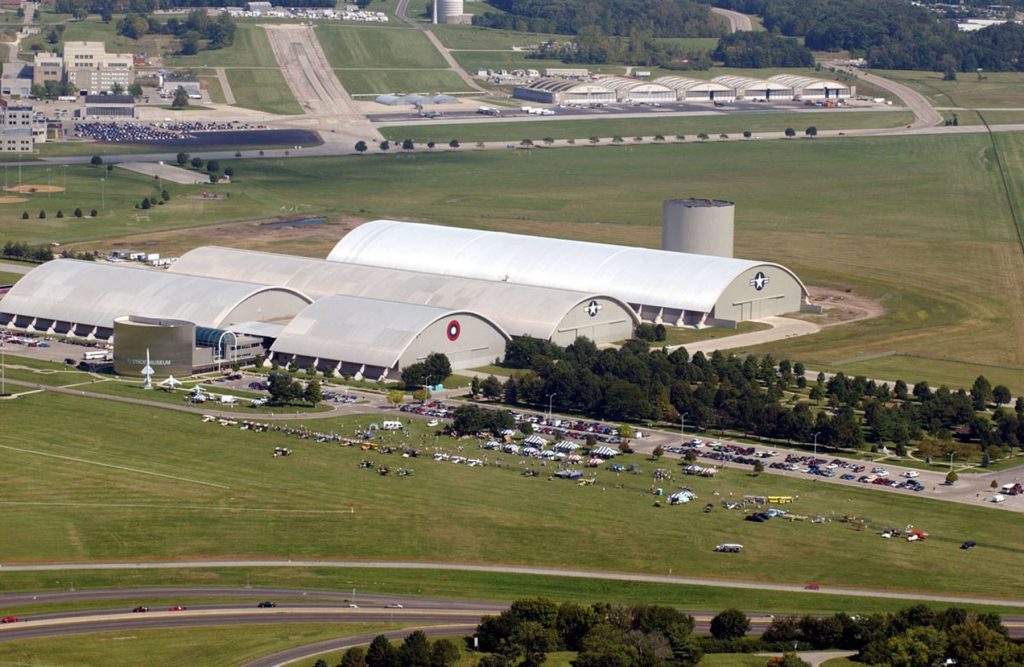 To provide military families , relatives, friends and community citizens a complete library on Military Affairs. This compilation of materials (history books, applications, training manuals, etc.,) from the Revolutionary War to Present. We include books written by Veterans, War College and Presidio editorials on Specialized Training.

To familiarize/educate our communities and military families. This will be accomplished through our Statewide and National Public Library Systems.

Soon our project will be expanding to The Hedberg Public Library located at 316 S. Main Street Janesville, WI 53545.

War Animals: The Unsung Heroes of World War II Millions rallied to the cause of freedom against Nazism and the menace of Imperial Japan. But did you know that some of those heroes had fur, ...Read More
Christy Pinheiro and Richard A. Serrano 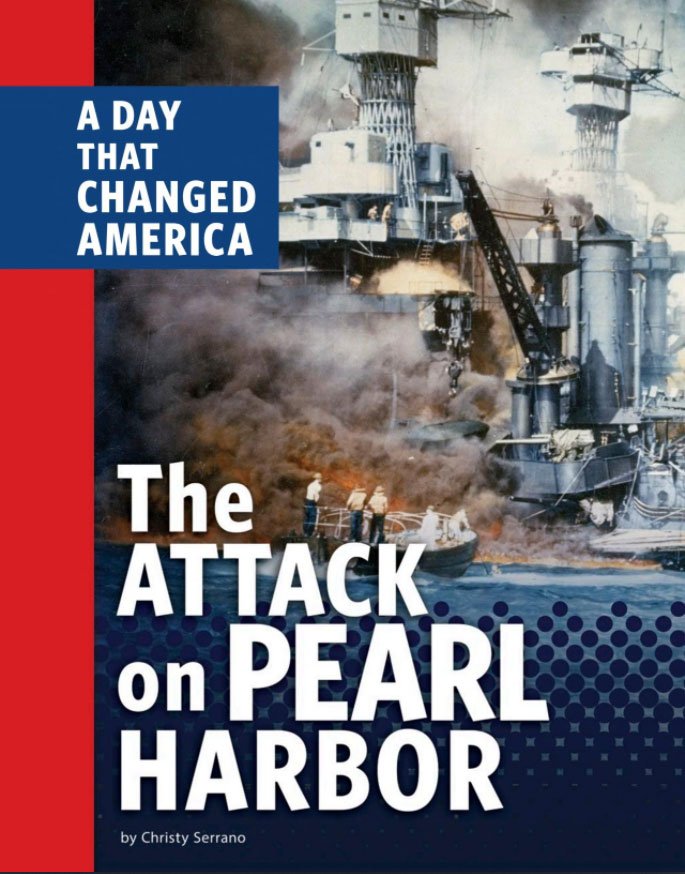 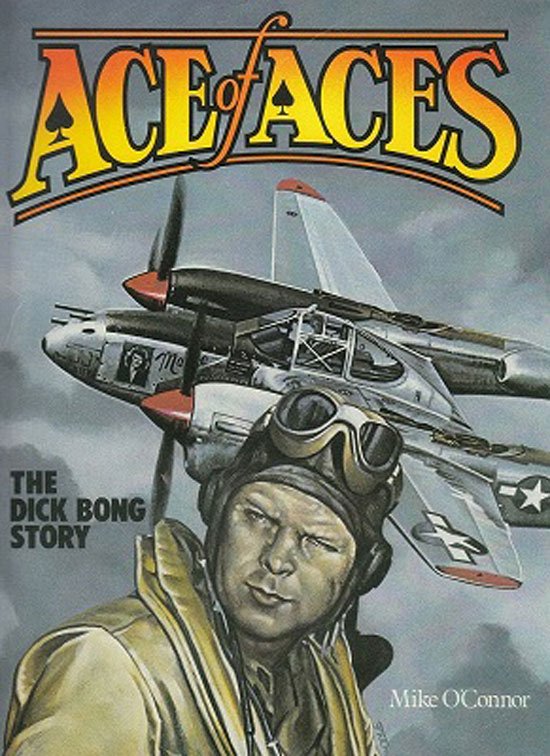 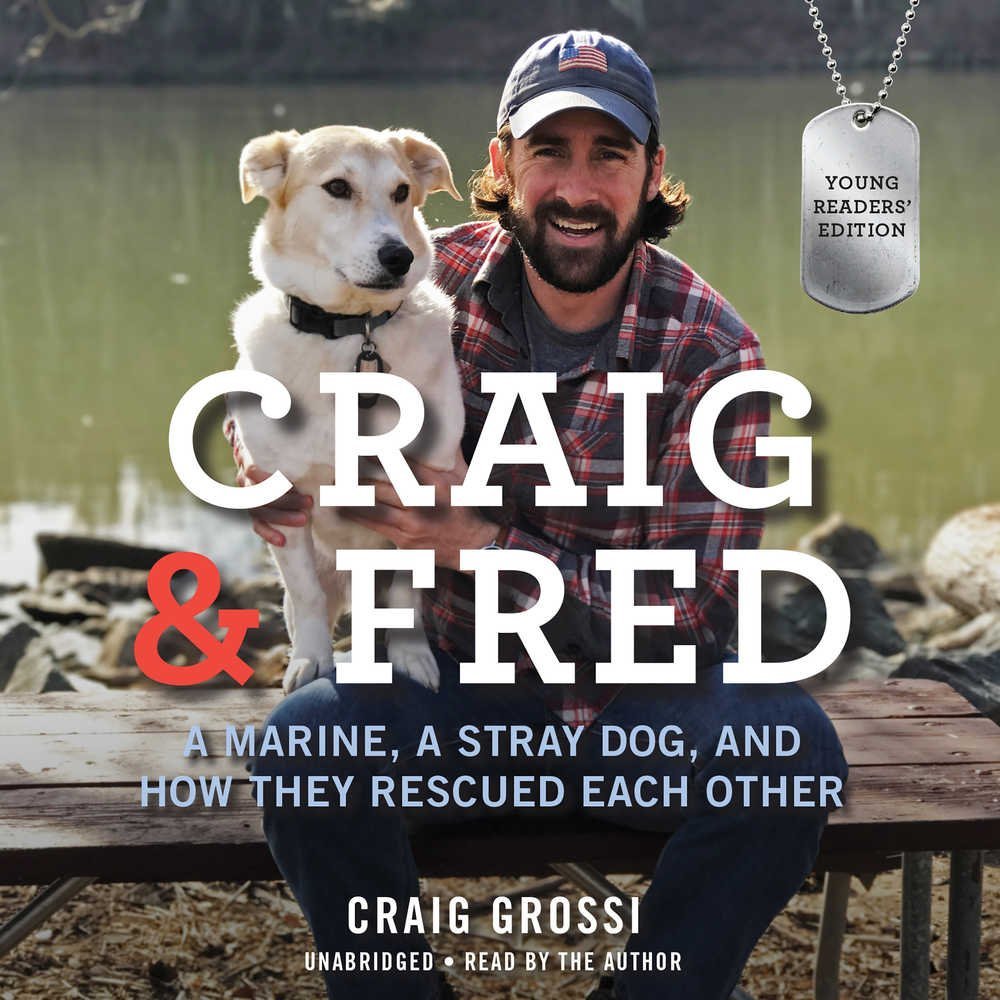 Craig & Fred: A Marine, A Stray Dog, and How They Rescued Each Other The uplifting and unforgettable true story of a US Marine, the stray dog he met on an Afghan battlefield, and how ...Read More

A Toast To The Flag

Here’s to the red of it—There’s not a thread of it, No, nor a shred of it, In all the spread of it, From foot to head, But heroes bled for it, Faced steel and lead for it, Precious blood shed for it, Bathing it Red!

Here’s to the white of it—Thrilled by the sight of it, Who knows the right of it, But feels the might of it, Through day and night? Womanhood’s care for it, Made manhood dare for it, Purity’s prayer for it, Keeps it so white!

Here’s to the blue of it—Beauteous view of it, Heavenly hue of it, Star-spangled dew of it, Constant and true; Diadem gleam for it, States stand supreme for it, Liberty’s beam for it, Brightens the blue!

Here’s to the whole of it—Stars, stripes and pole of it, Body and soul of it, O, and the roll of it, Sun shining through; Hearts in accord for it, Swear by the sword for it, Thanking the Lord for it, Red White and Blue!

Information about The Pledge Of Allegiance.

May we think of freedom, not as the right to do as we please, but as the opportunity to do what is right.

Our greatest glory is not in never falling, but in rising every time we fall.

The willingness with which our young people are likely to serve in any war, no matter how justified, shall be directly proportional to how they perceive the Veterans of earlier wars were treated and appreciated by their nation.

How wonderful it is that nobody need wait a single moment before starting to improve the world.

Only a life lived for others is a life worthwhile.

War Animals: The Unsung Heroes of World War II Millions rallied to the cause of freedom against Nazism and the menace of Imperial Japan. But did you know that some of those heroes had fur, or feathers? War animals guarded…
END_OF_DOCUMENT_TOKEN_TO_BE_REPLACED

The Attack on Pearl Harbor: A Day That Changed America On December 7, 1941, Japan’s surprise attack on the U.S. naval base in Pearl Harbor, Hawaii, propelled the United States into World War II. Now readers can step back in…
END_OF_DOCUMENT_TOKEN_TO_BE_REPLACED

Craig & Fred: A Marine, A Stray Dog, and How They Rescued Each Other The uplifting and unforgettable true story of a US Marine, the stray dog he met on an Afghan battlefield, and how they saved each other and…
END_OF_DOCUMENT_TOKEN_TO_BE_REPLACED