First to Down a German Aircraft in WWI Air Combat 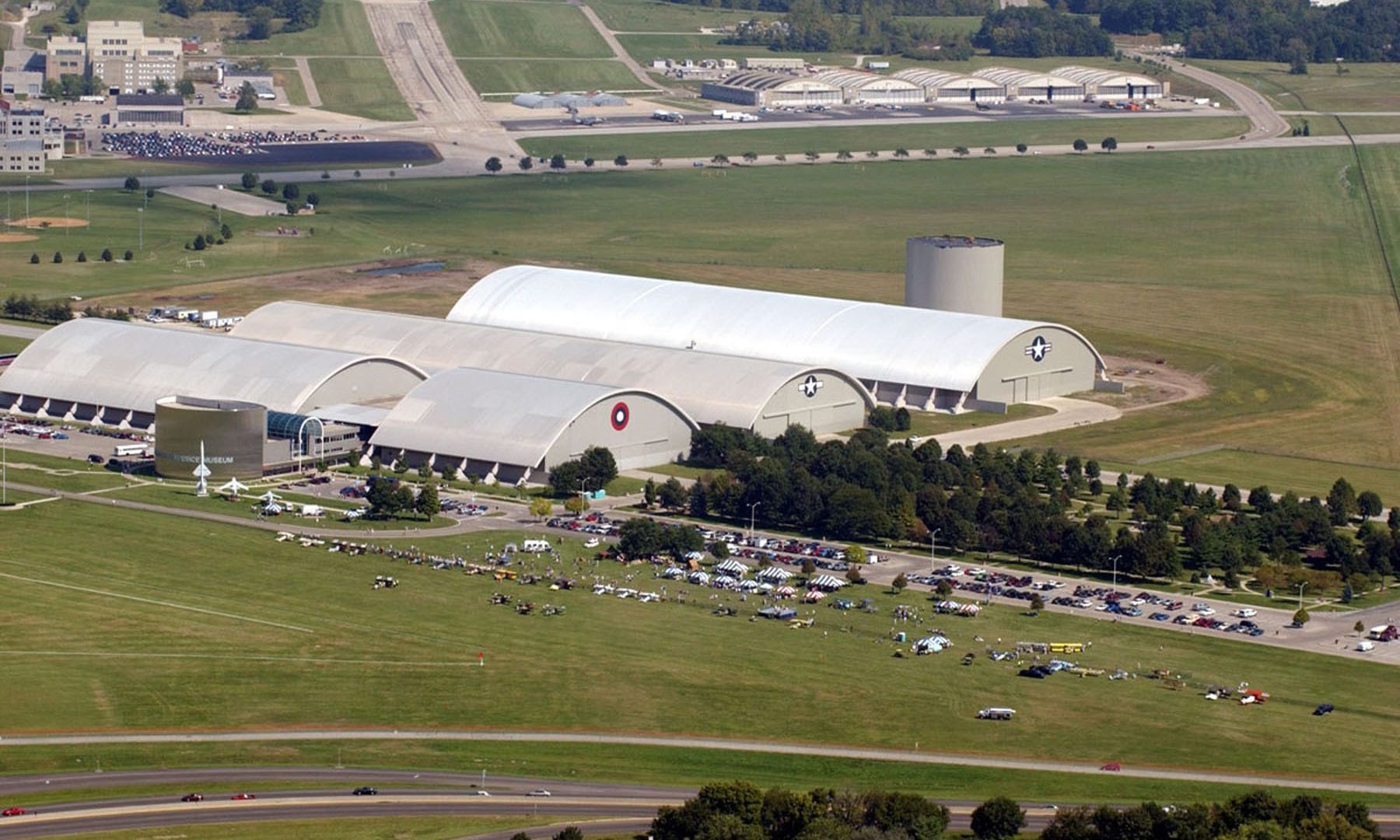 I resided in Dayton, Ohio from 1962 through 1987 in a north side residential community. Across the street from our house was a two-story brick house with a screened front porch. The resident’s name was George Miller, age somewhere in his 80’s. He was a WWI Army Air Corp pilot. George would ask my youngest daughter (age seven at the time) to join him on his porch for snacks and Kool Aid, iced tea, etc. He would escort her back and forth across the street. His daughter introduced herself and informed me that George was the first WWI pilot (open bi/wing aircraft – machine gun mount) to down a German aircraft by dropping a grenade into the cockpit. However, the “first” meeting authenticity was still questionable as the U.S. Air Force was evaluating whether George Miller or one other man would be declared the first to accomplish such a feat. I visited the Air Force Museum and there was a glass enclosure displaying George’s uniform. That’s all. Within the next two years George was recognized as the “first” to down a German aircraft (grenade) in WWI Air Combat. Returning to the museum, George’s uniform/memorabilia, etc. filled the glass case. If you have the time on vacations, leisure trips, Vets Roll.org or are looking for something to do, I highly recommend you pack up the family and visit the United States Air Force Museum in Dayton, Ohio.

War Animals: The Unsung Heroes of World War II Millions rallied to the cause of freedom against Nazism and the menace of Imperial Japan. But did you know that some of those heroes had fur, or feathers? War animals guarded…
END_OF_DOCUMENT_TOKEN_TO_BE_REPLACED

The Attack on Pearl Harbor: A Day That Changed America On December 7, 1941, Japan’s surprise attack on the U.S. naval base in Pearl Harbor, Hawaii, propelled the United States into World War II. Now readers can step back in…
END_OF_DOCUMENT_TOKEN_TO_BE_REPLACED

Craig & Fred: A Marine, A Stray Dog, and How They Rescued Each Other The uplifting and unforgettable true story of a US Marine, the stray dog he met on an Afghan battlefield, and how they saved each other and…
END_OF_DOCUMENT_TOKEN_TO_BE_REPLACED