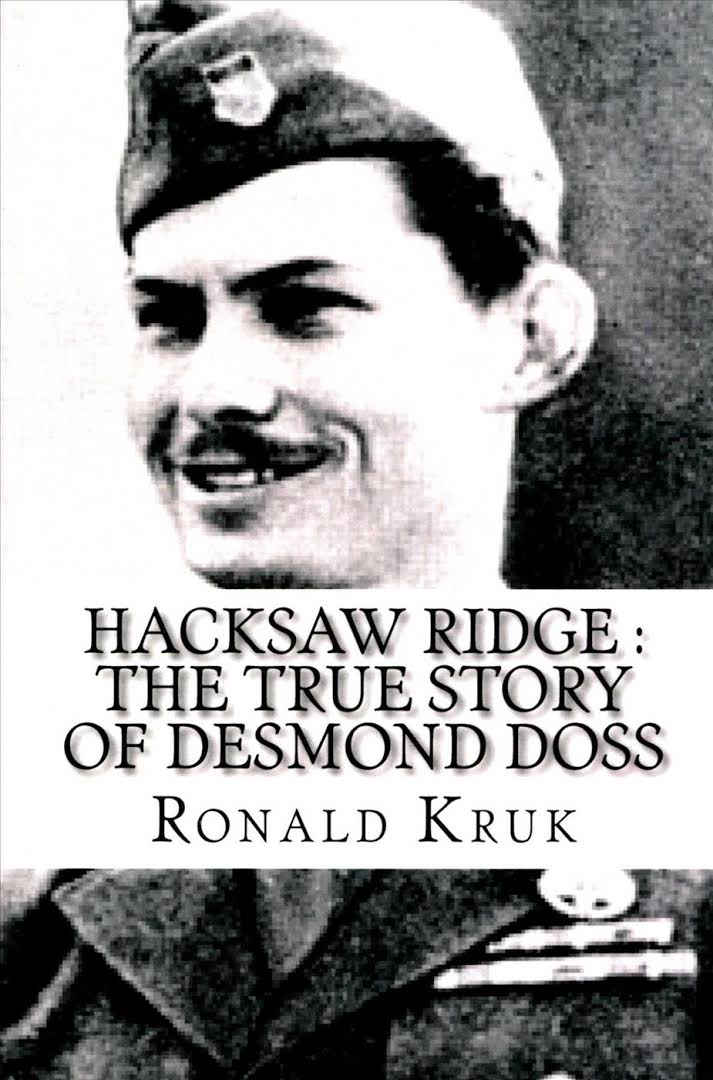 According to Doss’s account in a documentary film titled “The Contentious Objector”, as he rescued soldiers one-by-one, he breathed into the air with each go-around, “Lord, please help me get one more.” The modest man of faith claims to have saved 50 wounded soldiers from certain death. His comrades claim that he saved 100. President Harry S. Truman presented him with the Congressional Medal of Honor upon his return to the United States, for his heroics on Okinawa, and the citation credits him with saving 75 lives, splitting the difference. “From a human standpoint, I shouldn’t be here to tell the story,” said Doss in an interview with the Richmond Times-Dispatch. “No telling how many times the Lord has spared my life.” During World War II, 16,112,556 American soldiers served their country and the cause of the Allies, and only 43 received the Medal of Honor. Doss, who held a powerful allegiance to Christ, and was a devoted member of the Seventh Day Adventist Church, became the first conscientious objector to receive the U.S. military’s highest honor. Today, he is one of two conscientious objectors to have received it.

Desmond Doss made a name for himself – by saving lives. He refused to bear arms or carry a weapon – in the midst of constant enemy fire. He was unwilling to take a life or even so much as touch a weapon. He did however say that he would be proud to serve his country as a medic if they would let him. He was the conscientious objector who chose to fight – fight in a way that would help people. He had the wild idea that he could serve his country at war and also obey the command: “Thou shalt not kill.”

War Animals: The Unsung Heroes of World War II Millions rallied to the cause of freedom against Nazism and the menace of Imperial Japan. But did you know that some of those heroes had fur, or feathers? War animals guarded…
END_OF_DOCUMENT_TOKEN_TO_BE_REPLACED

The Attack on Pearl Harbor: A Day That Changed America On December 7, 1941, Japan’s surprise attack on the U.S. naval base in Pearl Harbor, Hawaii, propelled the United States into World War II. Now readers can step back in…
END_OF_DOCUMENT_TOKEN_TO_BE_REPLACED

Craig & Fred: A Marine, A Stray Dog, and How They Rescued Each Other The uplifting and unforgettable true story of a US Marine, the stray dog he met on an Afghan battlefield, and how they saved each other and…
END_OF_DOCUMENT_TOKEN_TO_BE_REPLACED