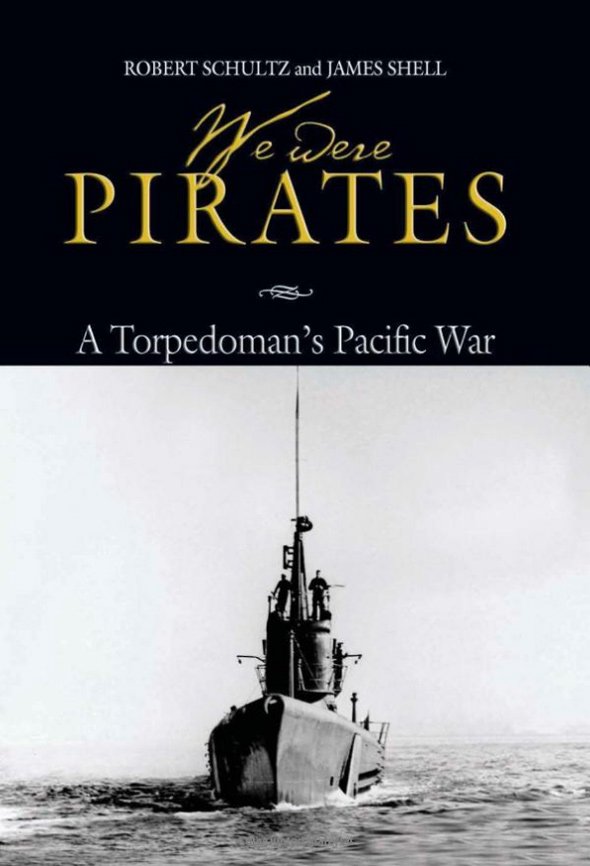 Robert Schultz and his co-writer James Shell draw upon Hunt’s diary, interviews, crew letters, photographs, captains’ reports, and historical research to view the progress of the Pacific War through the eyes of a submariner. Whether Hunt and his crewmates are in battle or on leave in Pearl Harbor or western Australia, the account is candid and vivid, providing a unique perspective not available in general histories or in officers’ accounts. Robert Hunt, veteran of 12 consecutive war patrols as a torpedoman in the USS Tambor (SS-198), did not expect to survive World War II. “I was just sure I was going to die,” he recounted as he neared his 90th birthday. “So many of our subs were being lost and so many of my friends were gone. I assumed I’d go, too, sooner or later. But I knew it would be fast. And that was okay with me. I didn’t want to come home wounded.”

War Animals: The Unsung Heroes of World War II Millions rallied to the cause of freedom against Nazism and the menace of Imperial Japan. But did you know that some of those heroes had fur, or feathers? War animals guarded…
END_OF_DOCUMENT_TOKEN_TO_BE_REPLACED

The Attack on Pearl Harbor: A Day That Changed America On December 7, 1941, Japan’s surprise attack on the U.S. naval base in Pearl Harbor, Hawaii, propelled the United States into World War II. Now readers can step back in…
END_OF_DOCUMENT_TOKEN_TO_BE_REPLACED

Craig & Fred: A Marine, A Stray Dog, and How They Rescued Each Other The uplifting and unforgettable true story of a US Marine, the stray dog he met on an Afghan battlefield, and how they saved each other and…
END_OF_DOCUMENT_TOKEN_TO_BE_REPLACED